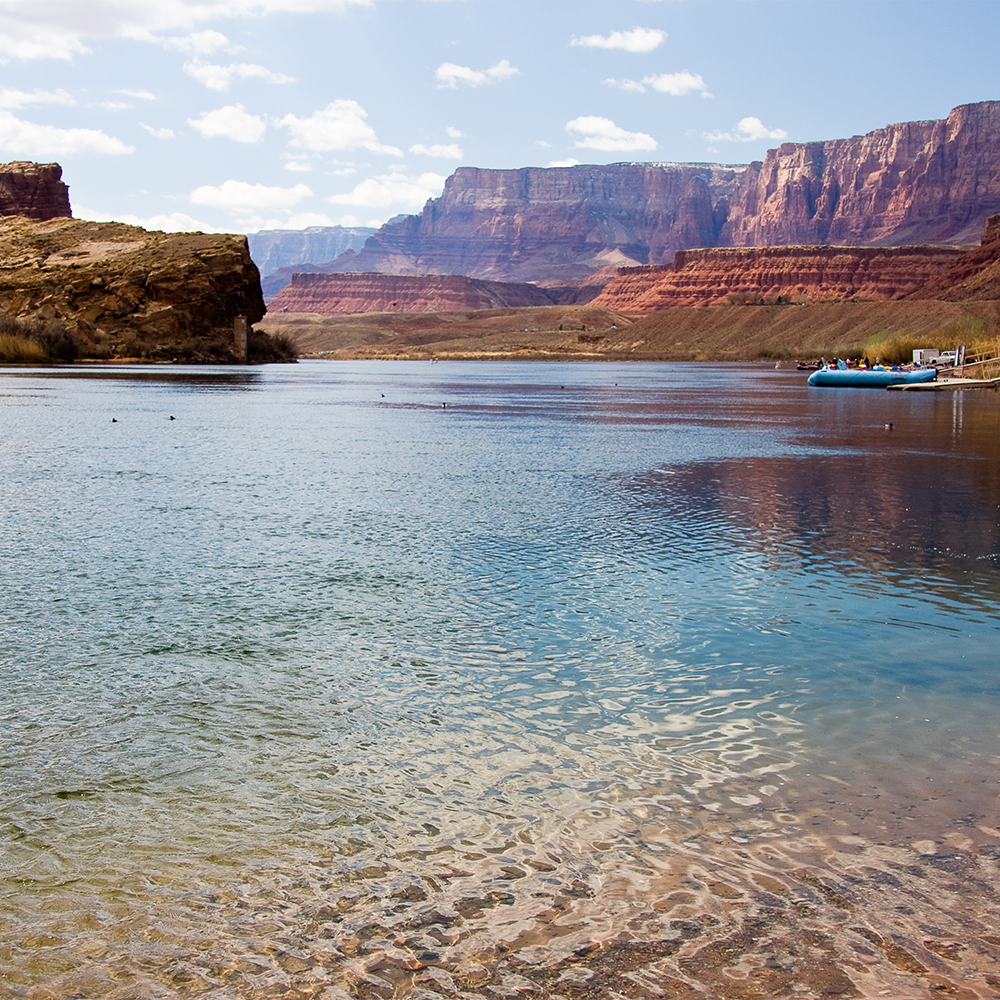 In your approximately 15 mile paddle between the dam and the top of Grand Canyon, wild rainbow trout dominate the river’s heart and soul.  Want to catch a few?  Use 1/8th- to 1/4-ounce Mepps or Panther Martin spinning lures.  Fly-fishers generally have good luck with small zebra midges fished under dry flies from your drifting kayak.  But probably the most sure-fire path to successful angling is the bead head olive woolly bugger.

You’ll be best served with a sink-tip line on a 5-weight rod.  The Teeny T-100 line fits these waters perfectly – a slow sinking line that carries the artificial fly into fish-feeding territory.  Cast the weighted fly on the sinking line cross-current from a stationary kayak and let the fly swing down river.

Strip loose line back into your boat in a herky-jerky manner to entice Mr. Rainbow Trout into grabbing the woolly bugger.

Make a half-dozen casts, then move down river 50 feet or so and do it again.  You can fish either side of the boat.  Vary your retrieve faster and slower, raise and lower it according to the speed of the water.  But be sure to keep it moving.

The key to spin-fishing success is keeping your lure on or bouncing along the bottom for as long as possible and only reeling to pick up extra slack. Rapalas, Shad Raps, Marabou Jigs, Kastmasters, San Juan worms, scuds and Glo-Bugs are some of the most productive attractors. 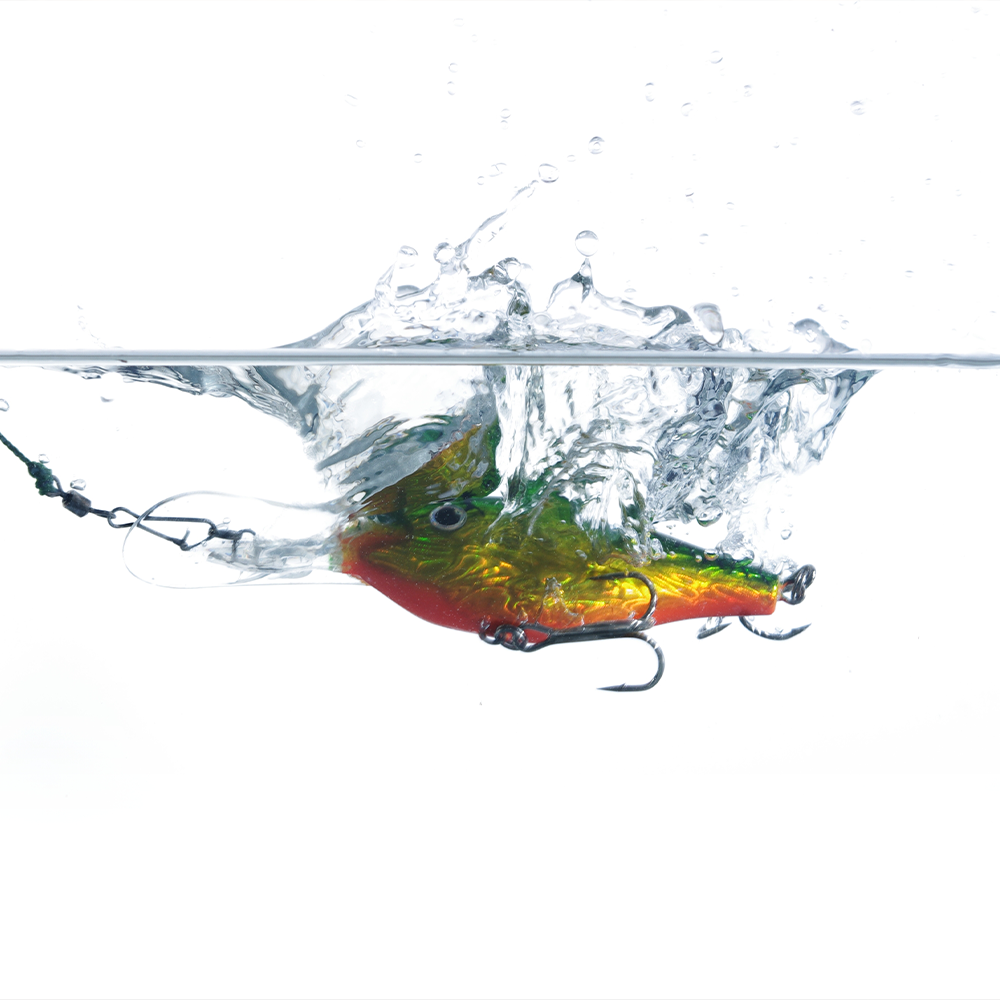 Remember:  Fishing regulations require barbless hooks, so be sure to completely crimp the barbs on all your lures and flies.  Just bending the barb a little is not enough.  Crimp it flat!

Rapalas in perch, trout or black and gold tend to be the more effective colors. When fishing Rapalas, reel against the current even when fishing slower waters or back eddies. Reeling against that current provides the best action on the lure. A general rule is the faster the current the slower one should reel and vice versa.

One of the more common techniques is bouncing flies such as San Juan worms, scuds or Glo-Bugs off the bottom. Spool your spinning reel with 4- or 6-pound test line; heavier line does not work for this technique. Use pencil lead held to the line with surgical tubing. Attach two to three feet of small diameter 4-pound test or 4X tippet to the end of your monofilament with a surgeon’s or blood knot. Place the lead just above the knot, leaving two to three feet between your lead and attractor. Cast this rig slightly upstream, allowing the rig to reach the bottom.

Trout will generally range from 12- to 22-inches and give you plenty of tug.

Fishing regulations change regularly – sometimes even in mid-season according to conditions – so have the latest Colorado River rules in your kit and refer to those rules if you have any questions.  Game wardens patrol these waters regularly.

Flies tied specially for the river along with rods, reels, spinning lures and other tackle and accessories along with a limited amount of clothing and expert advice is available at Lees Ferry Anglers store.